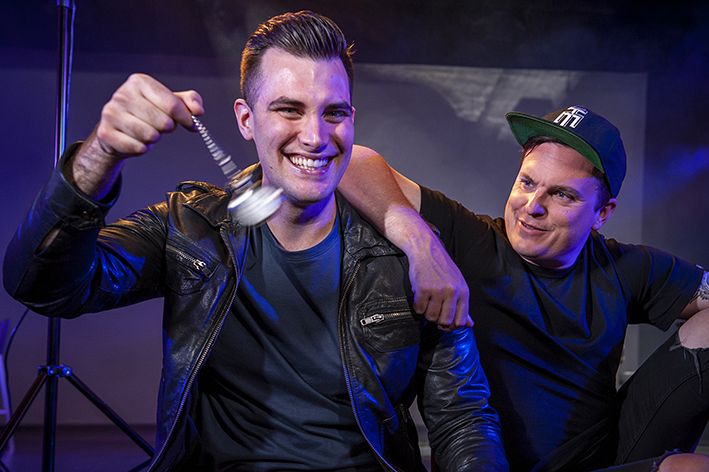 In this once off Special Double Bill, experience the Magic of two of South Australia's most popular performers!

Featuring the world’s best magic, mentalism and storytelling performed by one of Australia’s most popular entertainers. Expect to be fooled, charmed and amazed.

Matt will be joined by the incredible Isaac Lomman who is bringing his extremely popular show HYPNOSIS [Live] back for just one night!

Bringing a line-up of hilarious scenarios for our stars to experience and audiences to witness in a 70 minute hypnosis extravaganza. Gone are the days of spilling secrets on stage, chicken dancing and people waking up naked. This show focuses on the power of the subjects minds and does away with those old stereotypes of hypnotism you see in Hollywood.

A family friendly show for those aged 8-80+ and from all walks of life, Isaac’s show is clean fun for all to enjoy. Volunteers only get involved or watch from the crowd, it’s always your choice.

SEE The Show or BE The Show! This is the best of South Australian Entertainment.

Tickets are $37 including ticket fee.