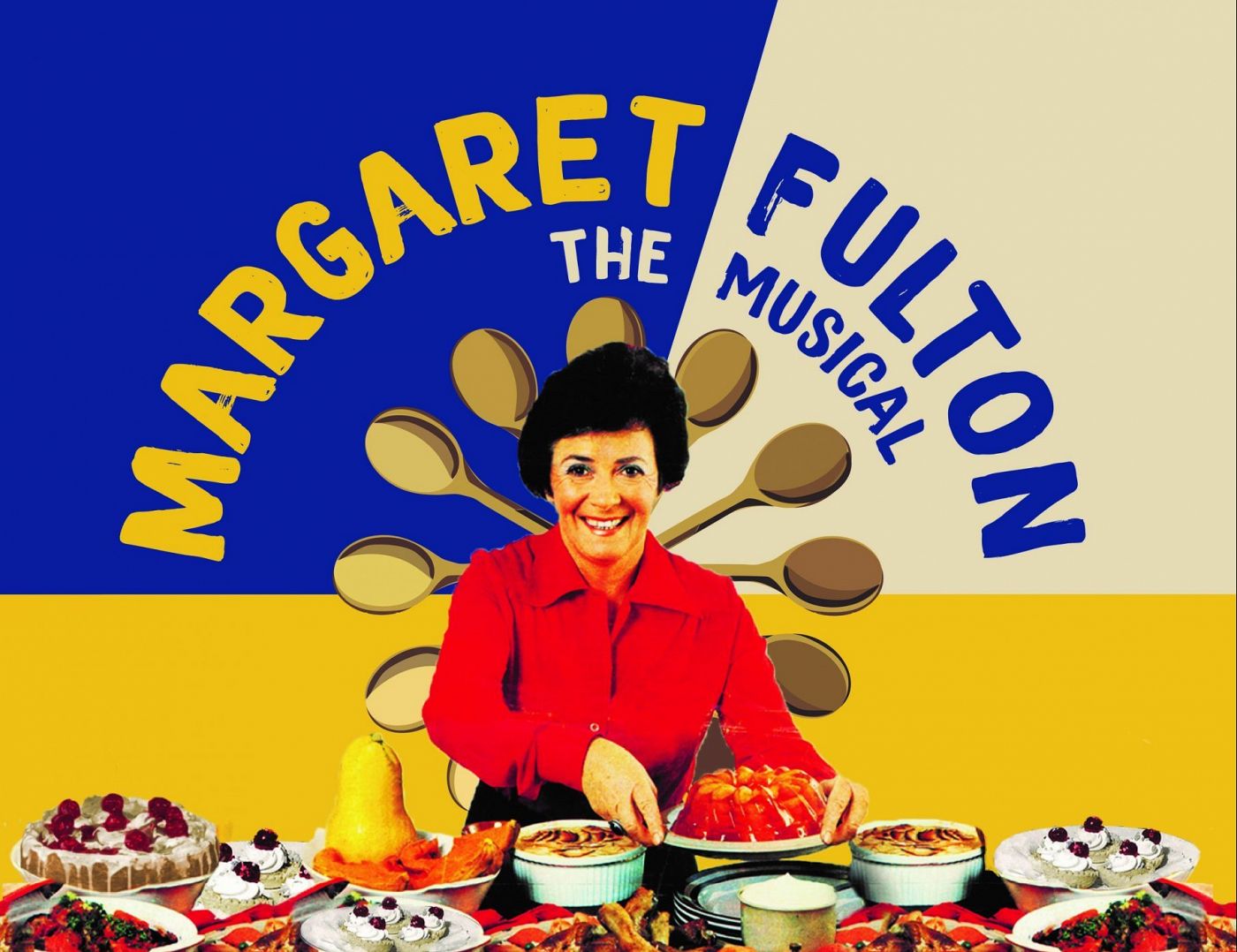 A musical biography of a true Aussie legend based on her bestselling autobiography.

Margaret Fulton reigned supreme on our country’s cooking scene, awarded an OAM in 1983 and later identified as a National Living Treasure.

The Margaret Fulton Cookbook encouraged Australian housewives to experiment with more interesting ingredients, straying from the old tradition of meat and three veg.

This delightful musical romp follows her journey from humble beginnings to super-stardom.

Tickets are $39 Including Booking fee.